Bath Abbey, dating from the early 16th century, is a magnificent building, one of the best examples of perpendicular architecture in the west of England. The story of Bishop Oliver King’s dream to restore the church is depicted on the west front. Step inside and the 617 wall memorial stones and 847 ledger stones confirm the importance of this building.

My interest in the Cosby family started when I was standing in the south transept of Bath Abbey. I had been looking at the memorial stones and thinking what stories must lie behind the few words on each of them.

The stone that starts “TO THE MEMORY OF THE FOUR DAUGHTERS AND ONLY CHILDREN …” particularly intrigued me because they had all died so young. I went back the next day to photograph that and other Cosby stones, and my search for information began. Below is what I have been able to piece together so far.

* The Cosby association with Ireland started when Francis Cosby took his family there after falling out of favour in England. His first wife, Mary Seymour, was the niece of Jane Seymour, third wife of Henry VIII. When the Lord Protector of England, Sir Edward Seymour, Earl of Hartford, first Duke of Somerset, and father of Mary was beheaded, Cosby left. He became a military leader in the fight against the Irish, and was given Stradbally Abbey in 15582 by Queen Mary.

Captain Alexander Cosby was born about 1717. His parentage is the first of many confusions surrounding the Cosby family. He was either the son of William Cosby (later Governor of New York) and Grace Montagu4,5,6  OR George Cosby and Ann Murray7 OR was the illegitimate son of Grace8,9.. He served in Minorca, where his father was Governor and then in India for the East India Company. He died in Surat in 1759 at the age 39.

Alexander Cosby married twice3,6, although there is no mention of the second wife in some references4,5,7.

Firstly to Ann Shorthose, daughter of Rev Hugh Shorthose and Jane Hester Cox on 2 December 1740 in St Annes, Soho, London. She was born about 1719 and presumably died in Minorca (where her husband was stationed), although no record has been found3.

There is some confusion about the number of children from this marriage.

All references agree about Henry Augustus Montague Cosby born in Minorca in 1743 when Alexander was 26 and Ann was 24. Most references3,4,5,6 also have Elizabeth Grace Cosby born in London in 1745.

The confusion comes with Charlotte Jane Emma Cosby. She is either the daughter of Alexander Cosby and Ann Shorthose4,5,7 or from the marriage of Alexander Cosby to Sarah Cummings1 (see below). One reference has her as coming from both marriages!6 All agree that she was born in Bombay, India in 1746.

The second marriage was to Sarah Cummings3 or Sarah (UNKNOWN)6. There is a suggestion6 that she was born in India about 1717, but there are no other details. The two references3,6 who mention Sarah say the marriage produced two children, Charlotte Jane Emma Cosby and Caroline Cosby. The latter was born in India in 1758 and died there in 1759, six months old.

An additional piece of information is that a passage was booked on the ship ‘Tavistock’ on 28 February 1753 to India for Alexander Cosby with wife Sarah, son Henry and daughter Grace3.

The chronological sequence is:

– if Charlotte comes from Alexander and Ann’s marriage, Ann must have gone to India with him in 1745. By 1753 Alexander is on a ship back to India with Sarah, son Henry, age 10 and daughter Grace Elizabeth ,age 8 (where was Charlotte, age 7?)

Charlotte Jane Emma Cosby married Robert Jackson and had three children. She died in Cheltenham, England in 1834 at the age of 875 .

The Cosby name continues through Henry Augustus Montague Cosby, the son of Alexander Cosby and Ann Shorthose. He was born in 1743 in Minorca. He followed in is father’s footsteps in the Indian army, rising to the rank of Lieutenant General. Whilst Lieutenant Colonel and Adjutant General of India he was knighted on 9 January 1784 at St James, Bath, England5.

Firstly to Elizabeth Marsh (born in 1743 the daughter of John Marsh) in about 17625. They had five children3 in the space of nine years.

1764 Harriet Cosby (she married Hall Plumer). The date of her death is unknown

1768 Henry Smith Cosby was born in Madras, India. He rose to the rank of Captain and was killed in action in Seringapatam, India, in 1799 at 30 years of age.

abt 1772 Augustus Cosby. He died very young at school5.

abt 1772 Montague Cosby (he married Ann Reynaud). He attained the rank of Lieutenant Colonel, and died in 1820 in Poonah, India of Cholera.

All references say Elizabeth Cosby (Marsh) died in Cuddalore, India on November 3, 1771 at the age of 28, but this means that two of her children were born in the year after her death (1772)! The date of the death seems very precise (but probably all use the same source) so the dates of birth of Augustus Cosby and Montague Cosby are, as stated, about 1772.

1794 Augusta Louisa Cosby (she married Rev. William Samuel Wilder in 1820). One reference3 has Augusta Louisa born in 1765, but this was 28 years before the marriage to Ann Eliot. The same reference has Augusta dying on December 16, 1862 in Bath, Somerset, England, “at 97 years of age”, which is mathematically correct, but does not fit with the marriage. The memorial stone in Bath Cathederal10 says she died in 1862 aged 67.

Henry Augustus Montague Cosby died on January 17, 1822 in Bath, Somerset, England, at 79 years of age, outliving all his children by Elizabeth Marsh. His body was interred on January 25, 1822 in Bath Abbey3,10.

The Cosby line is followed through the branch that first intrigued me, that of Captain Henry Cosby.

He was born in Madras, India in 1805, and, like many of his male ancestors, followed a military career, reaching the rank of Captain in the 4th Dragoon Guards. He married Harriet Frances (born in 1807) and they had four children in the space of five years (Harriet Francis was only 19 when they had their first child, Henry was 21)

When I saw the above information on the memorial stone in Bath Abbey I was deeply moved by the tragedy of it. There are eleven ‘horrific’ years for Harriet Francis Cosby:

Harriet Francis herself died in March 1857, aged 50 (in Calais). Her only surviving daughter, Frances died in December of the same year.

Why was Henry in Australia?

Why did the four daughters all die so young?

Why did Harriet Frances die in Calais?

These are all unanswered questions at the moment.

If you would like to read a fuller version of this, OR you have any information about the Cosby family please contact me tjjch@hotmail.com

Descendents of Robert of Cossibey

note: the ‘UNKNOWN Cosby referred to from the marriage of Alexander Cosby and Ann Shorthose is Charlotte Jane Emma Cosby (established from her marriage in this reference)

In 1711, Sir William Cosby married Grace Montagu, a British lady with connections at Buckingham Palace, and sister of George Montagu, 1st Earl of Halifax. They had children: William (1713), Grace (1716), Elizabeth (1721), Grace (1723) and Henry (1719). All of them were born in Britain, mostly at Westminster, London. Both sons followed careers in the military afterward. A third son, Alexander, born 1717, is not recorded as a son of William in contemporary documents, but was a son of Grace. 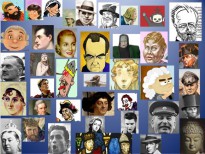 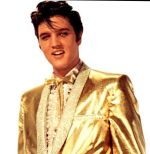 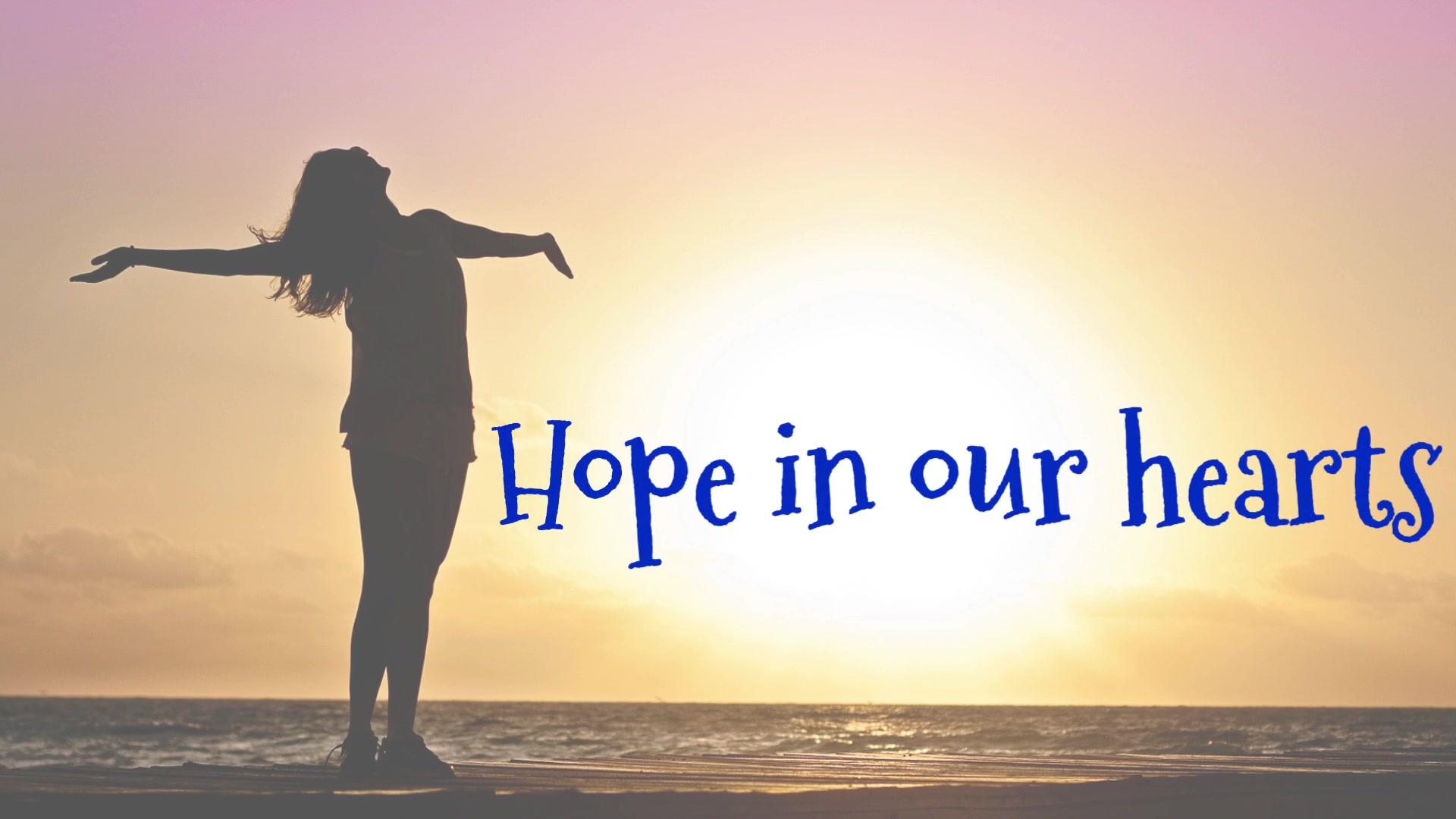 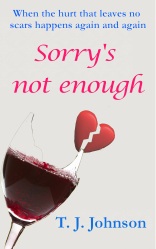 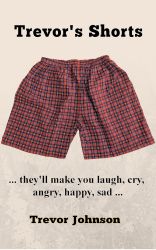 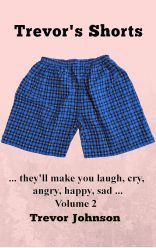 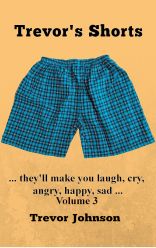